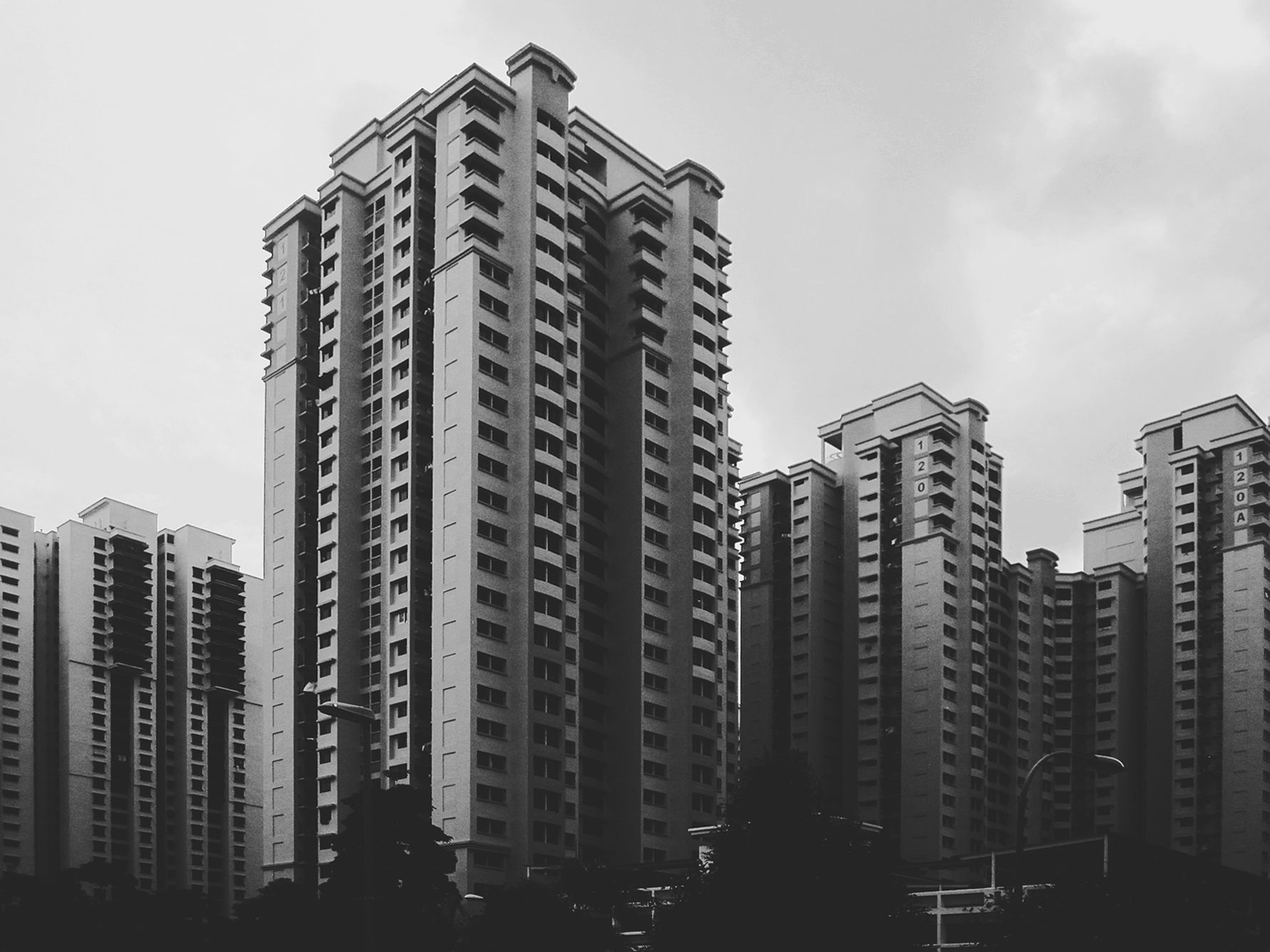 Dead birds. I start to see them again.
Dead birds everywhere. Revealing their tiny bones and skulls. Broken wings on grass and pavement.
The summer of dead birds was one year ago. After the humiliation, after the terror of an broken ego, after the confusion about who the person is I once loved, the city was plastered with dead birds.

I could see them everywhere. When I stepped out of the house in front of the door. In the park, in bright afternoon sunshine. When I stepped out of the bar in the early morning hours before sunrise. Stubbling on the heels he throw after me. The heels left holes in the wall and imaginary holes in the back of my skull. My brain felt like dripping out, leaving splatters of feelings on rotting feathers, when I stepped over their tiny bodies. They scared me, they made me afraid of the tears to come when my mind finally stops spinning and I’m able to grap feelings out the mess that was going on in my head. Dead birds, unable to fly. Like myself. Stuck here, in this loveless city, in a loveless world. Alone, seperated from their swarm. Forgotten. Left to rott and sucked in by the earth underneath and the gaps between the cobbles. I felt like losing grip and the ground tried to suck me in, like I was already decaving. Gaps, holding on tight to my shoes, so that every step was like in one of those nightmares, when you try to run away from the horror behind you, but you are losing speed, caught in a swamp when there is none. Glued to the ground, finally, unable to flee. Unable to flee like those dead birds on the ground.

Years ago, I went to Granada and one afternoon, there was an apocalyptic thunderstorm. When I stepped out in the evening to wander around I saw them, at the kathedral. Hundreds of dead pigeons, washed down from the ancient roofs. Some died recently, maybe even during the storm. Others older with almost no feathers left and some of them only sceletons. Tiny bones. Shatterd on the ground. The last sunbeams of the day dipped the battle scene in mediteranien light and dried the puddles of rainwater that soaked my shoes. Hundereds of dead birds. Generations of feathers, skulls and bones. I wondered, if some of those birds might have witnesses the storm on the Alhabra, if they saw crusaders in battle, blood ripping from swords like rain was dripping from their remains now.

Dead birds. A repeating pattern in my life. They seem to come every time I’m in emotional despair, to remember me, that there is no romantical safety in this world. Not for me. And still I refuse to not believe. Unbreakable is my grip, formed by millions of dreams, songs, stories, films. Fighting for love like Sailor Moon, sarcastic and with watery eyes, salting the concrete this city is build on. But nonetheless believing. All the birds may die and I will hold my stand and this dissillusional storm that is life, flutter my wings that broke a thousand times.